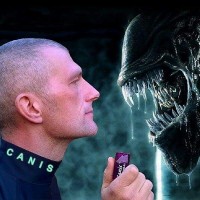 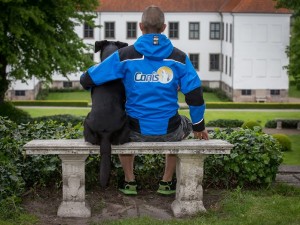 He started learning what he needed to do to become an instructor in 2009 and at the time was taught mostly about luring and handling and not actually not much about the dog learning new behaviors. A year later though he became a trainer educating others in obedience for competition.

At about the same time Jan met Thomas Stjernass who was talking about Clicker Training, voluntary behavior and backchaining and to Jan this sound sounded much more what he likes to call real dog training. Jan started to use these techniques with his own dog and suddenly started to win some of the competitions he was entering … Sure enough Jan WAS HOOKED. 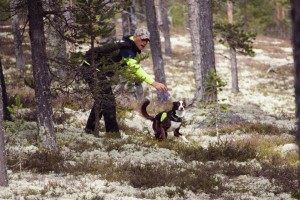 In 2010 Jan also become associated with Canis Silkeborg and became heavily influenced by dog trainers Catja Pederson and Lotte Sorenson, Jan took the Canis clicker training certification which he finished in 2011 and started his own school under the umbrella of Canis in 2014.

Over the last couple of year Jans interest in obedience has been slowly replaced and he now focuses heavily on certain techniques mentioned earlier, clicker training, voluntary behavior, back chaining and shaping … as a person who continually is seeking out development opportunities … Jan then travelled to Norway in 2015 and completed a more advanced instructor certification with Canis … which brings us up to modern day where Jan is about to go international to teach others about his techniques

CLICK HERE for information about Jan’s workshops in Montana.

CLICK HERE for information about Jan’s other US workshop in Minneapolis.