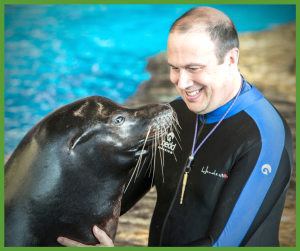 CLICK HERE to listen to a podcast episode with Ken